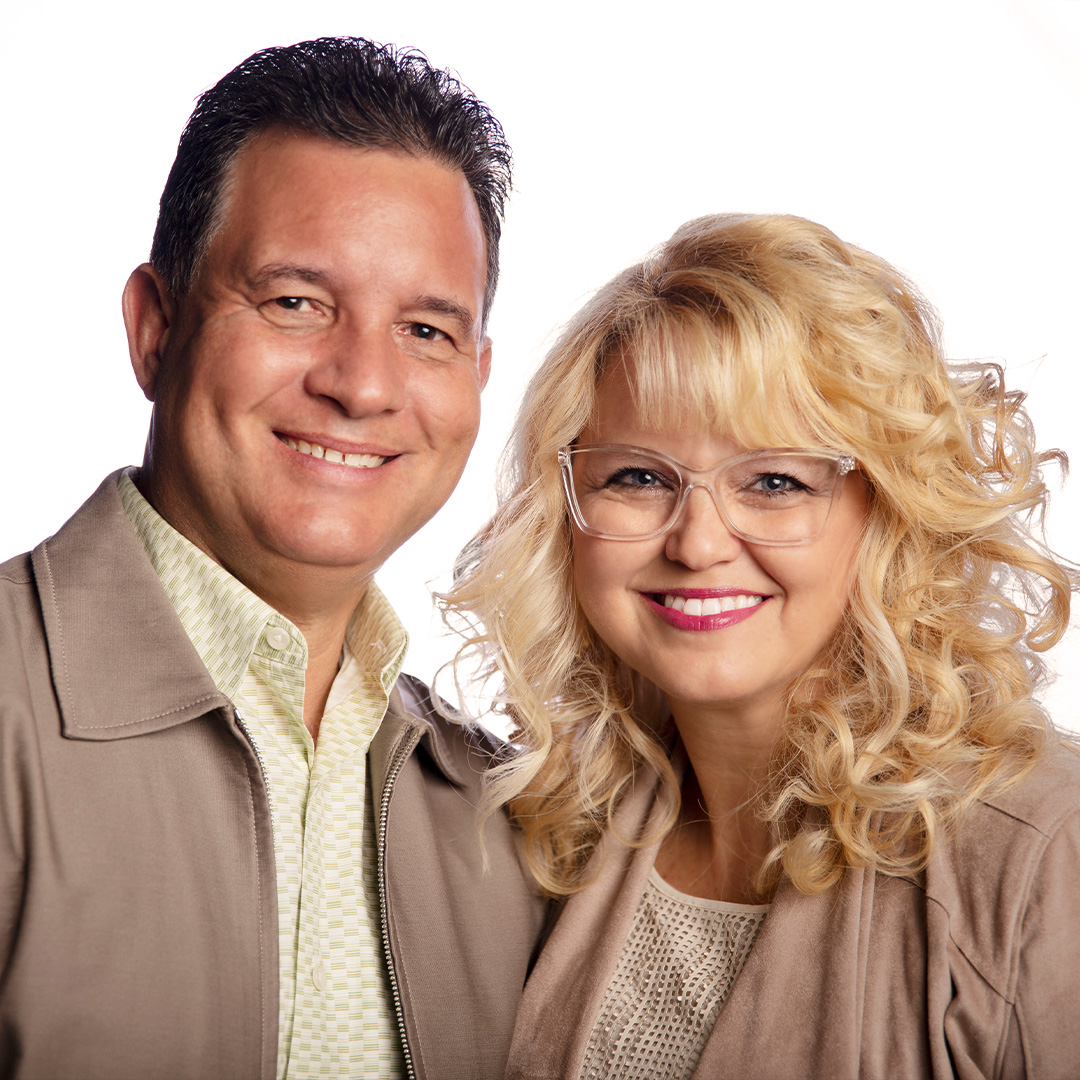 Pastors Tom and Candace Manning are the lead pastors of Christian Life Center. They were elected in July 2011, and prior to coming to CLC, they were the Senior Pastors of Vienna Christian Center, in Vienna, Austria, where they served in that capacity since 1999. They were appointed as Assemblies of God World Missionaries in 1994 and served in Budapest prior to their move to Vienna. Both Pastors Tom & Candi graduated from Southeastern University where they met and were married in 1990. For many years they have had a passion for ministry in the multi-ethnic environment, along with a desire to see a powerful move of God’s presence in South Florida. Pastor Tom received his Doctoral Degree in Ministry Leadership and Church Growth in 2017, and also serves as the Pen FL District Missions Director. Pastor Candi oversees Precious Promise Academy, Christian Life Academy and Coral Ridge Christian Academy. 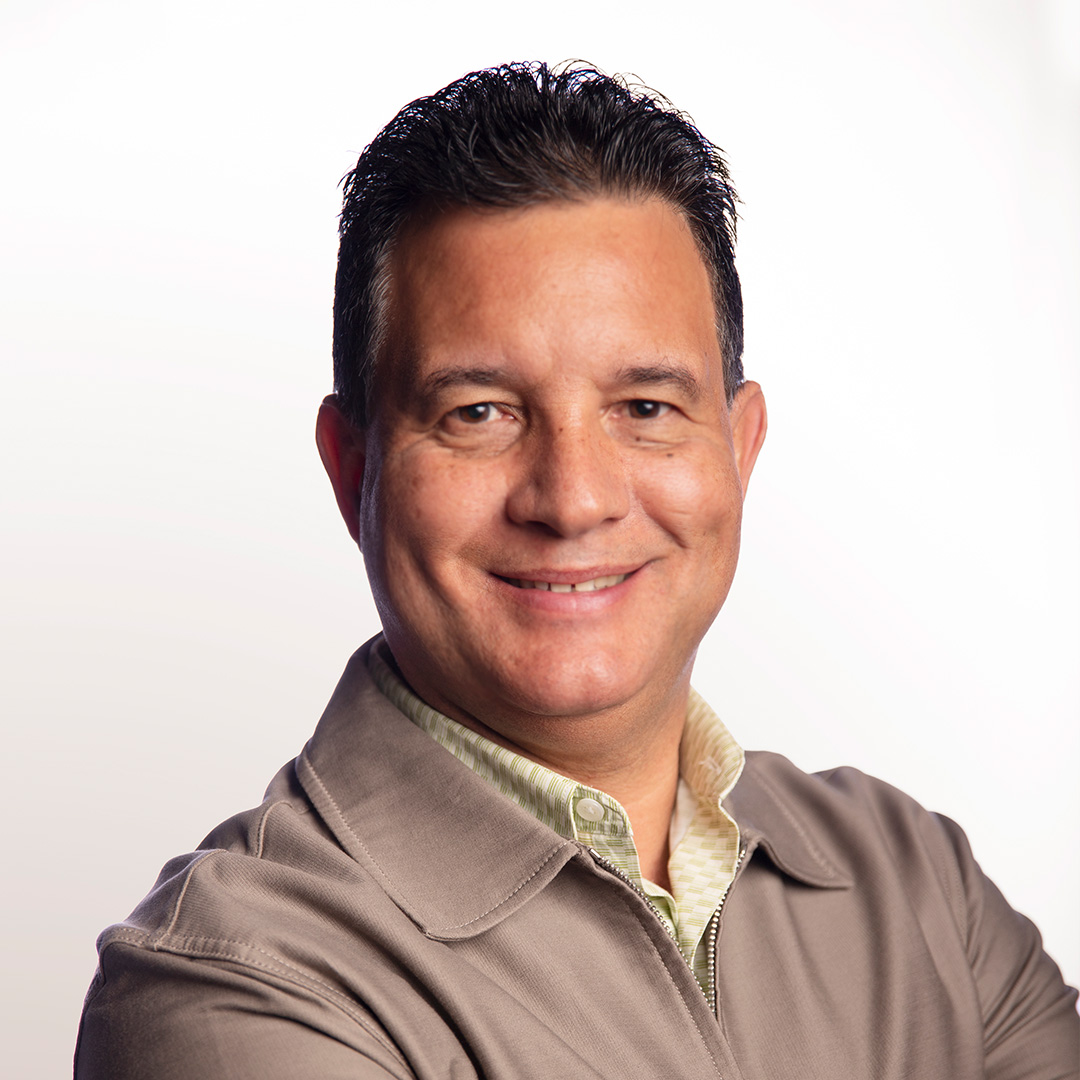 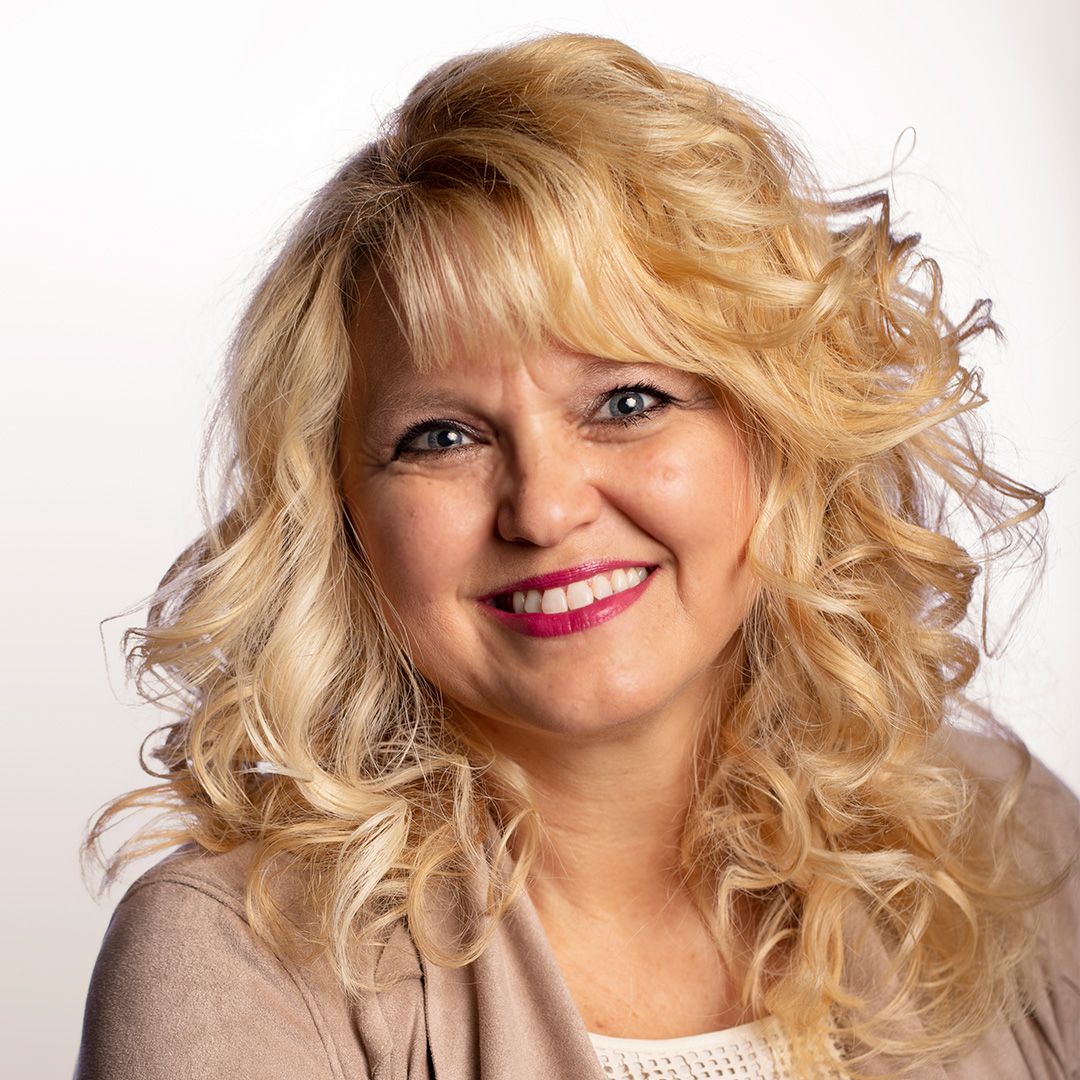 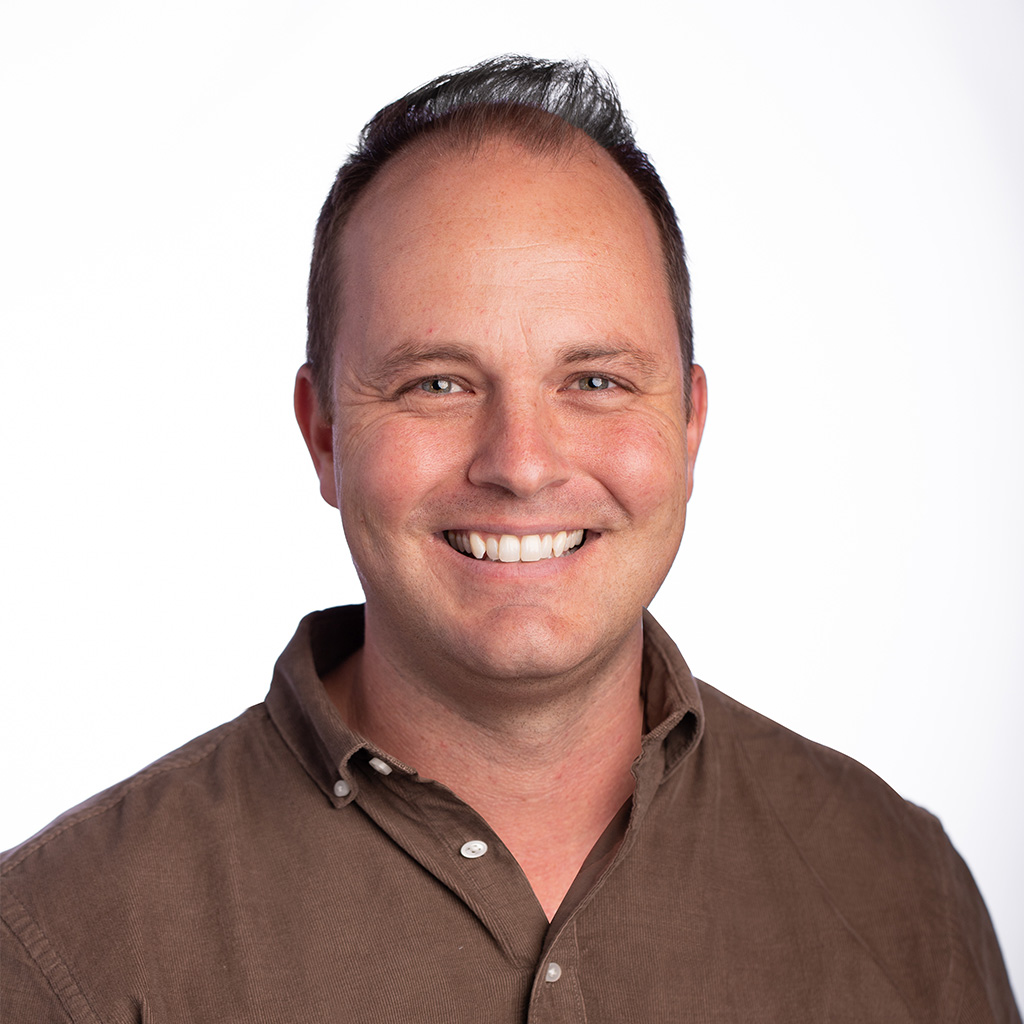 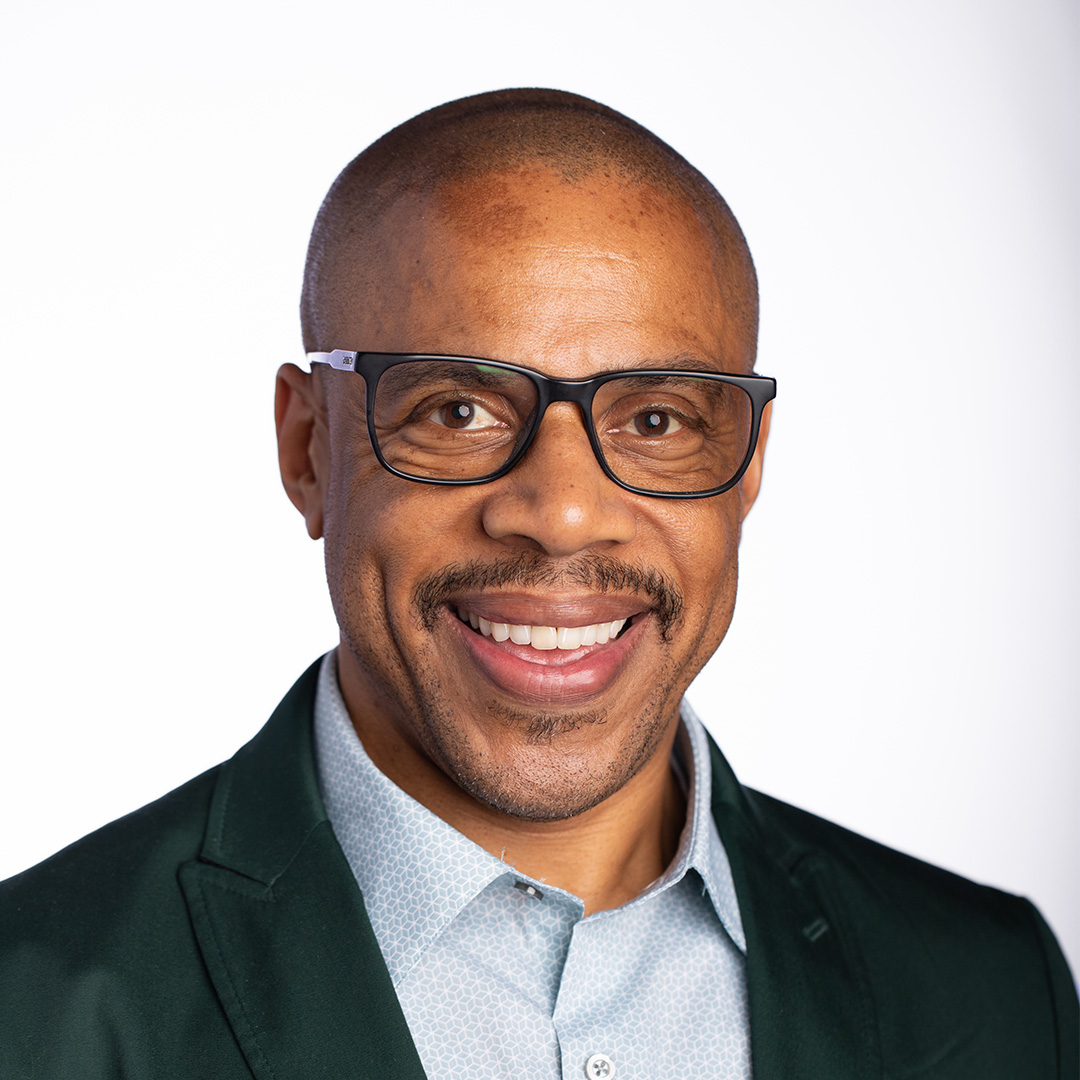 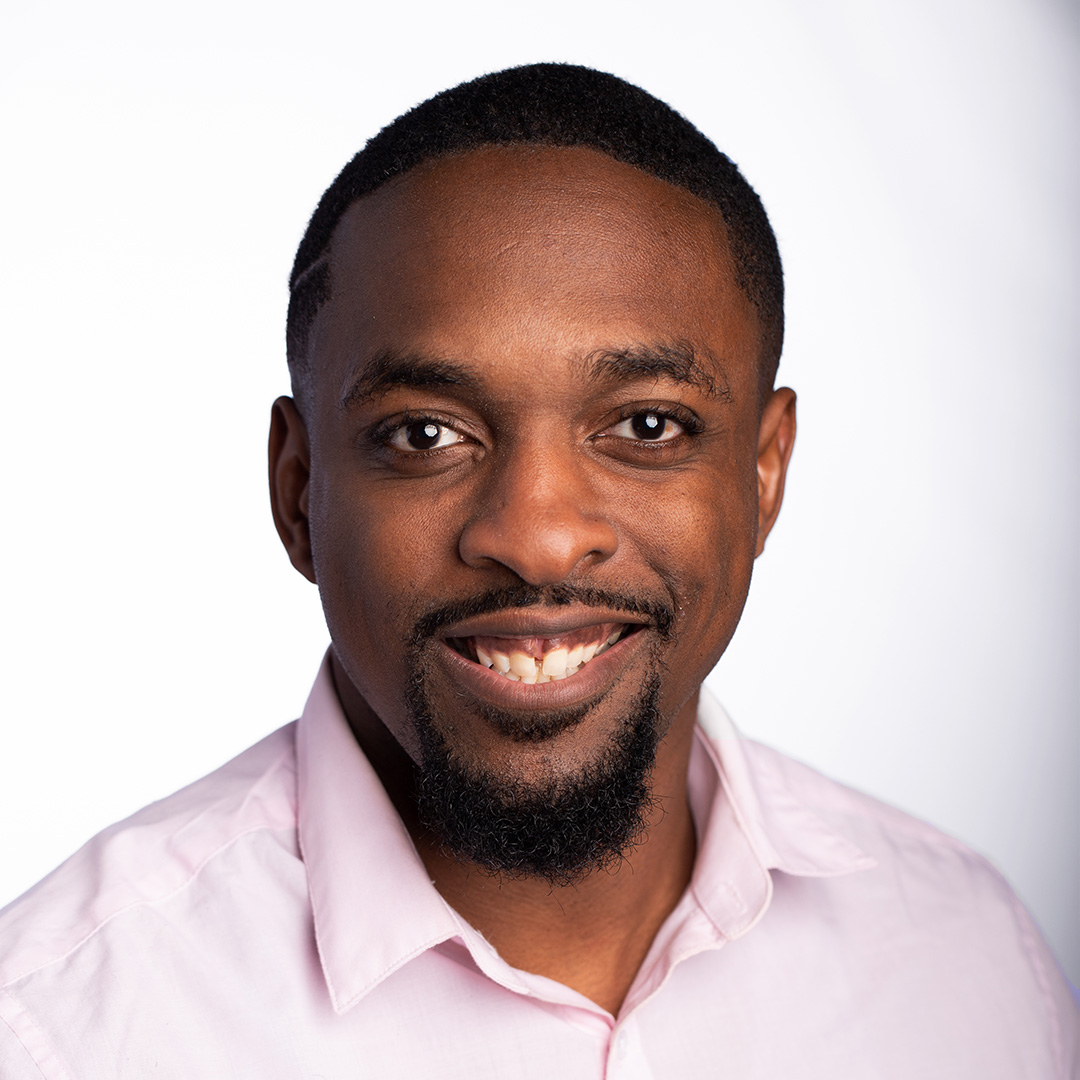 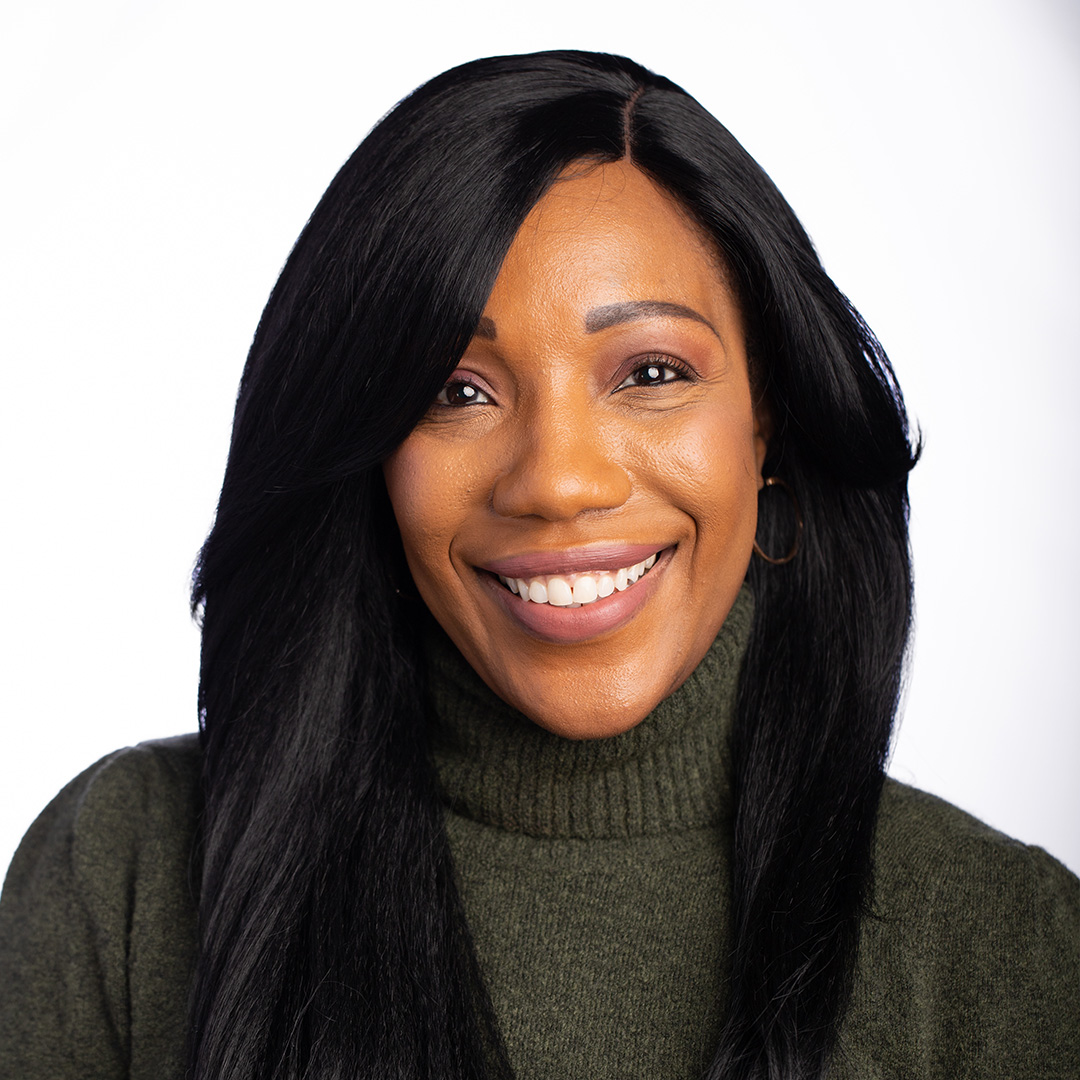 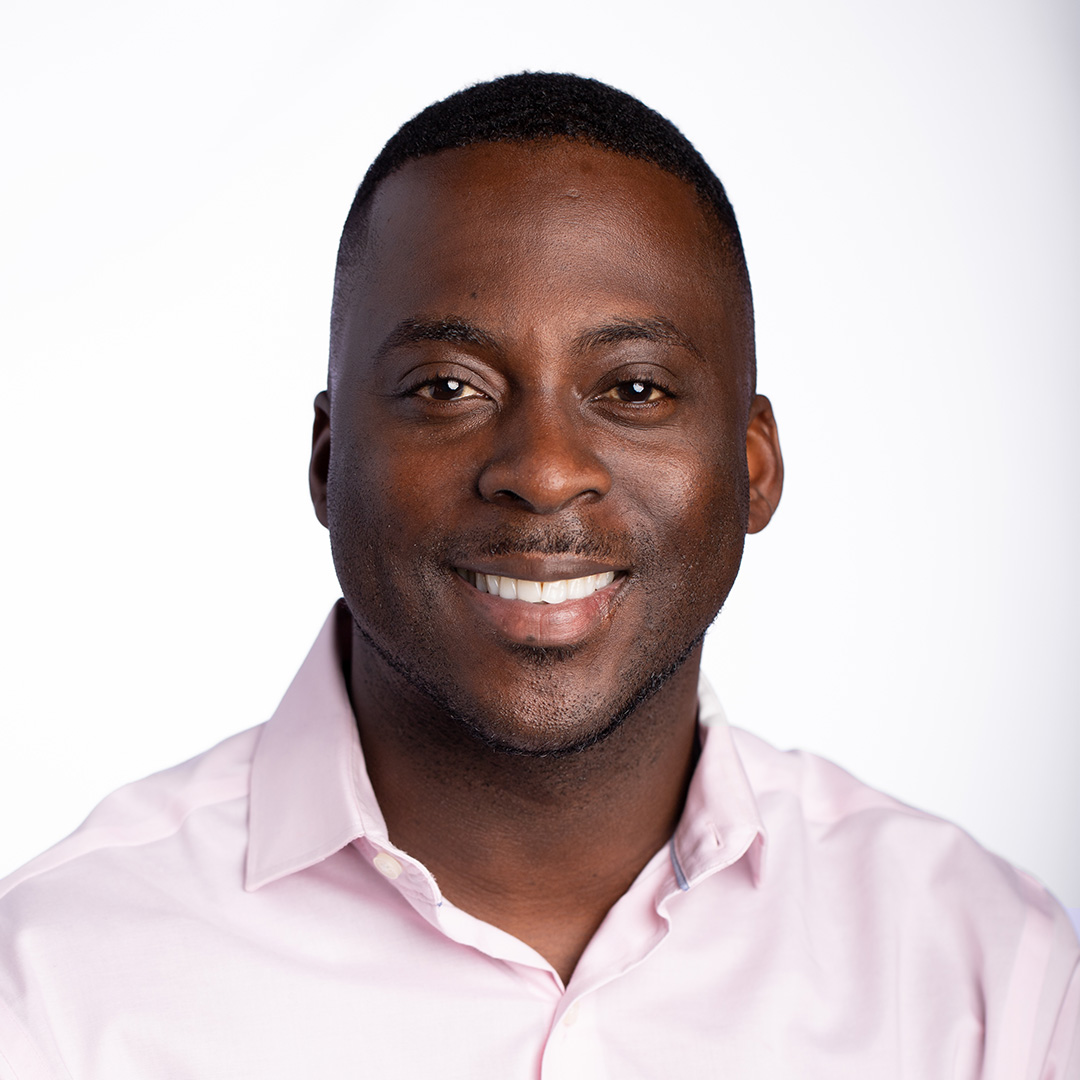 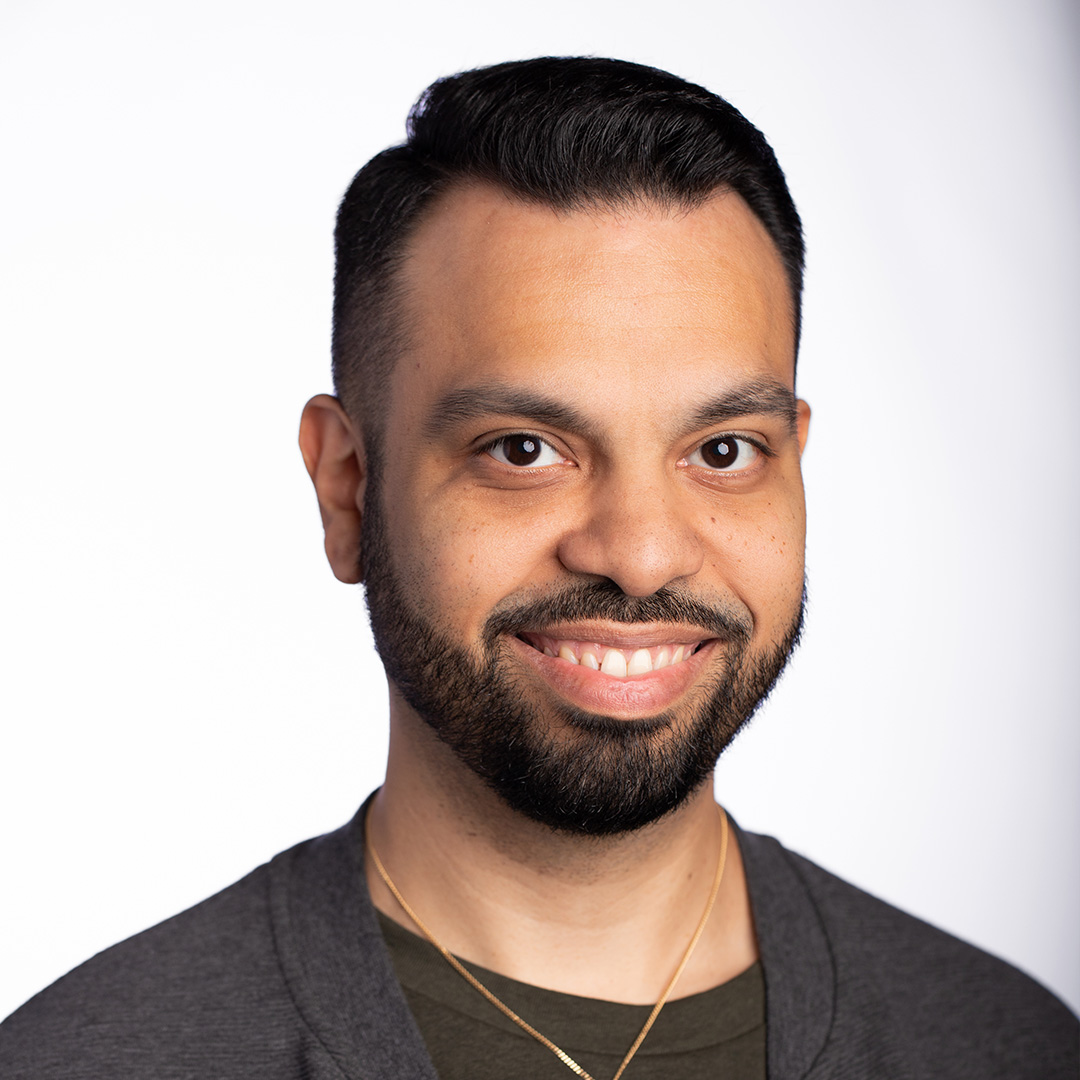 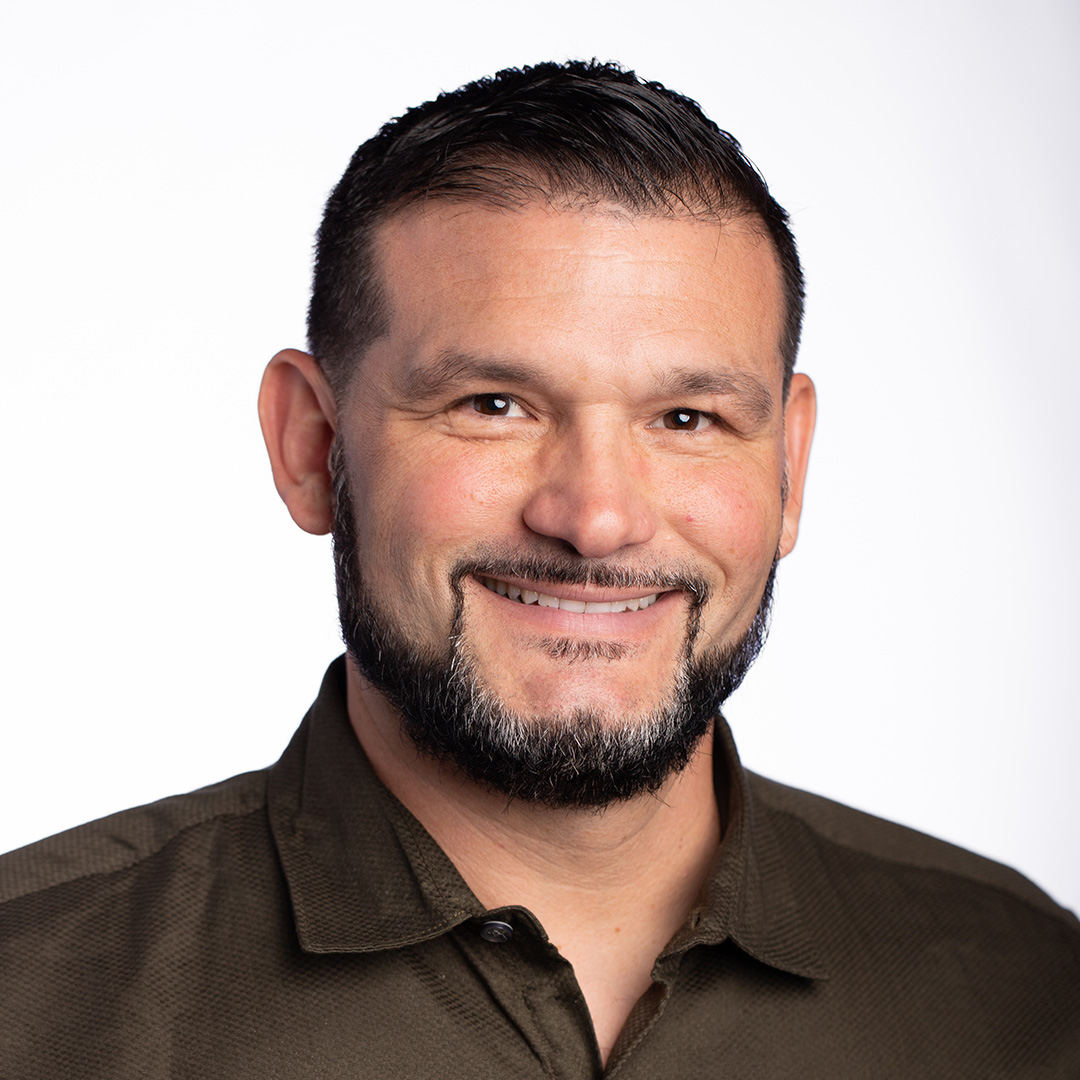 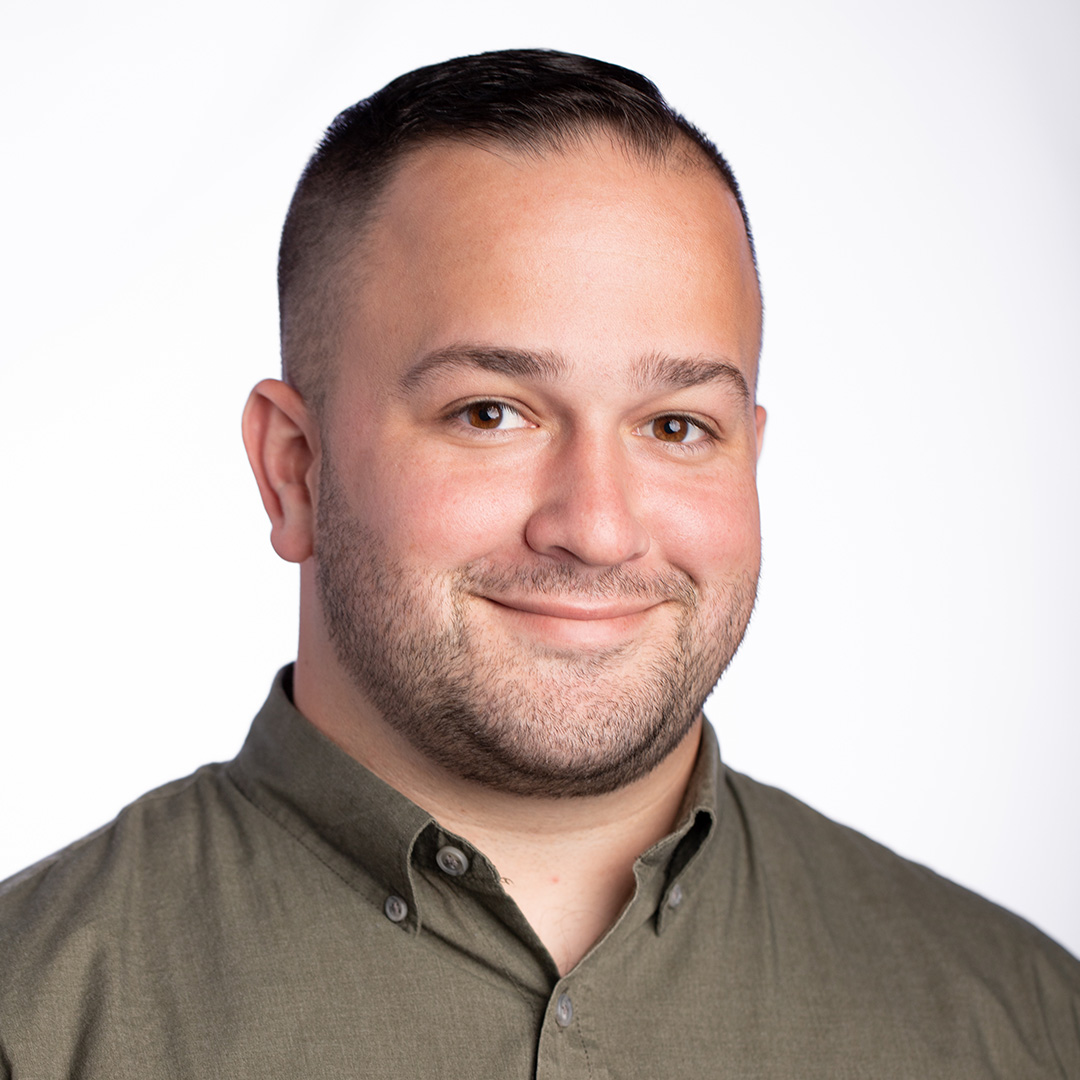 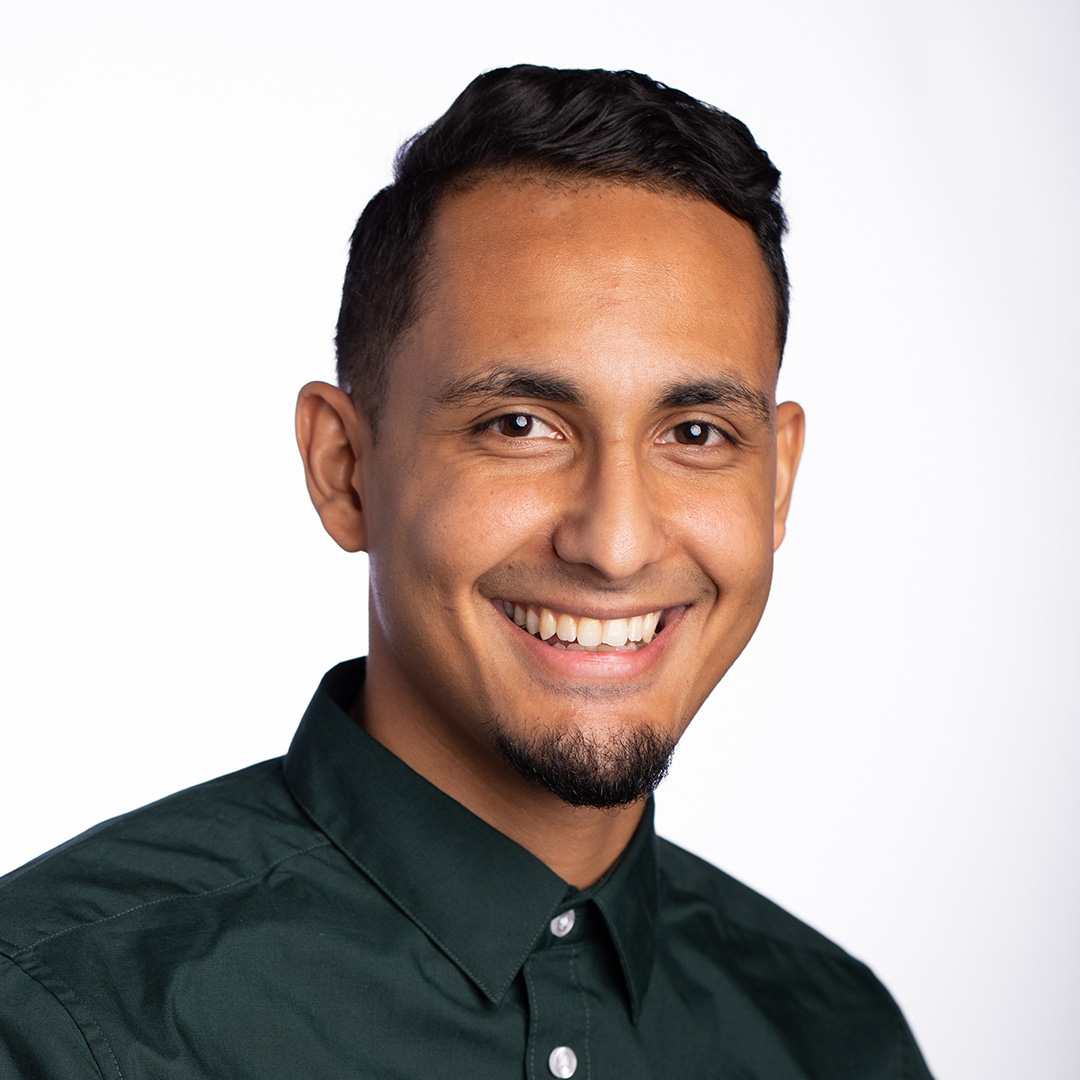 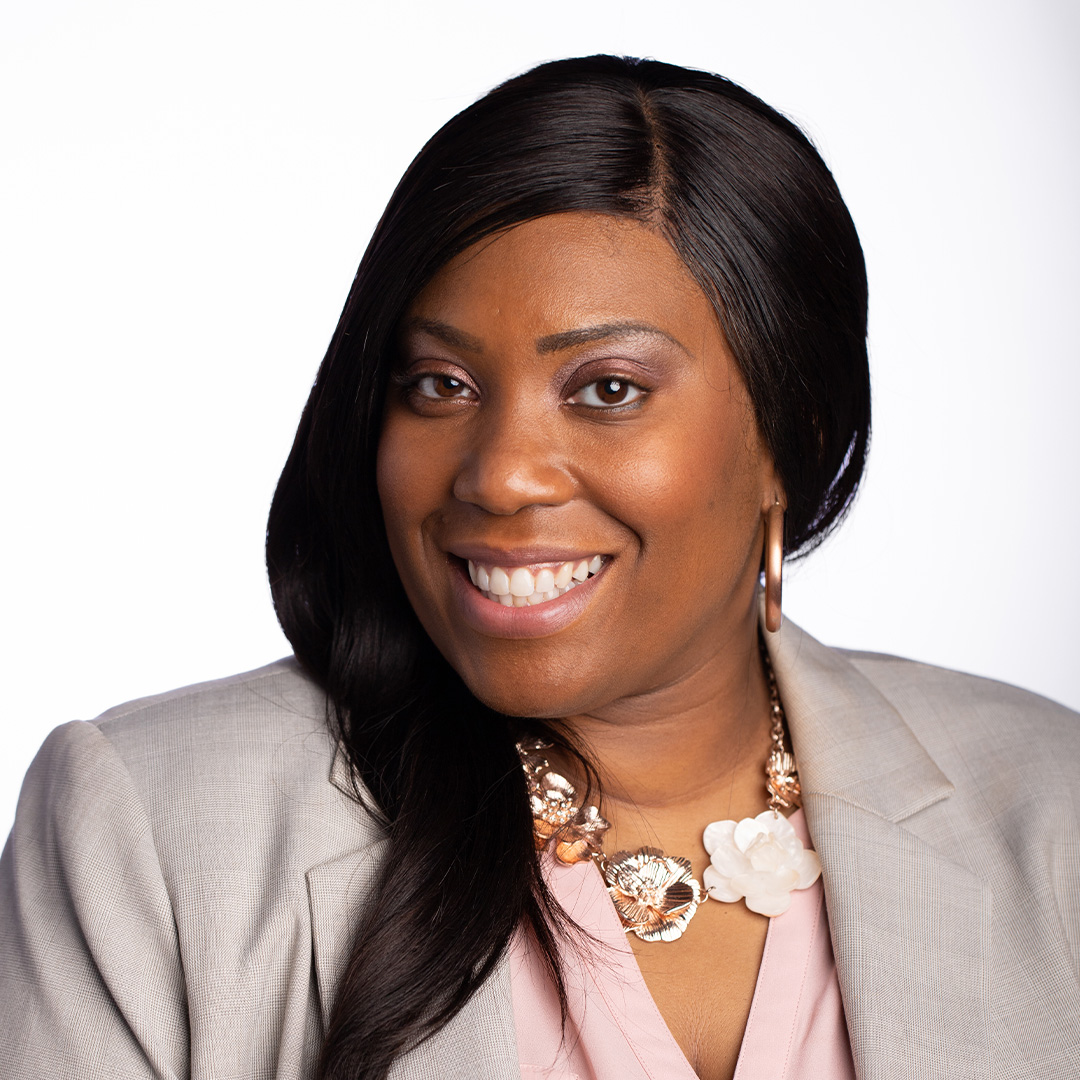 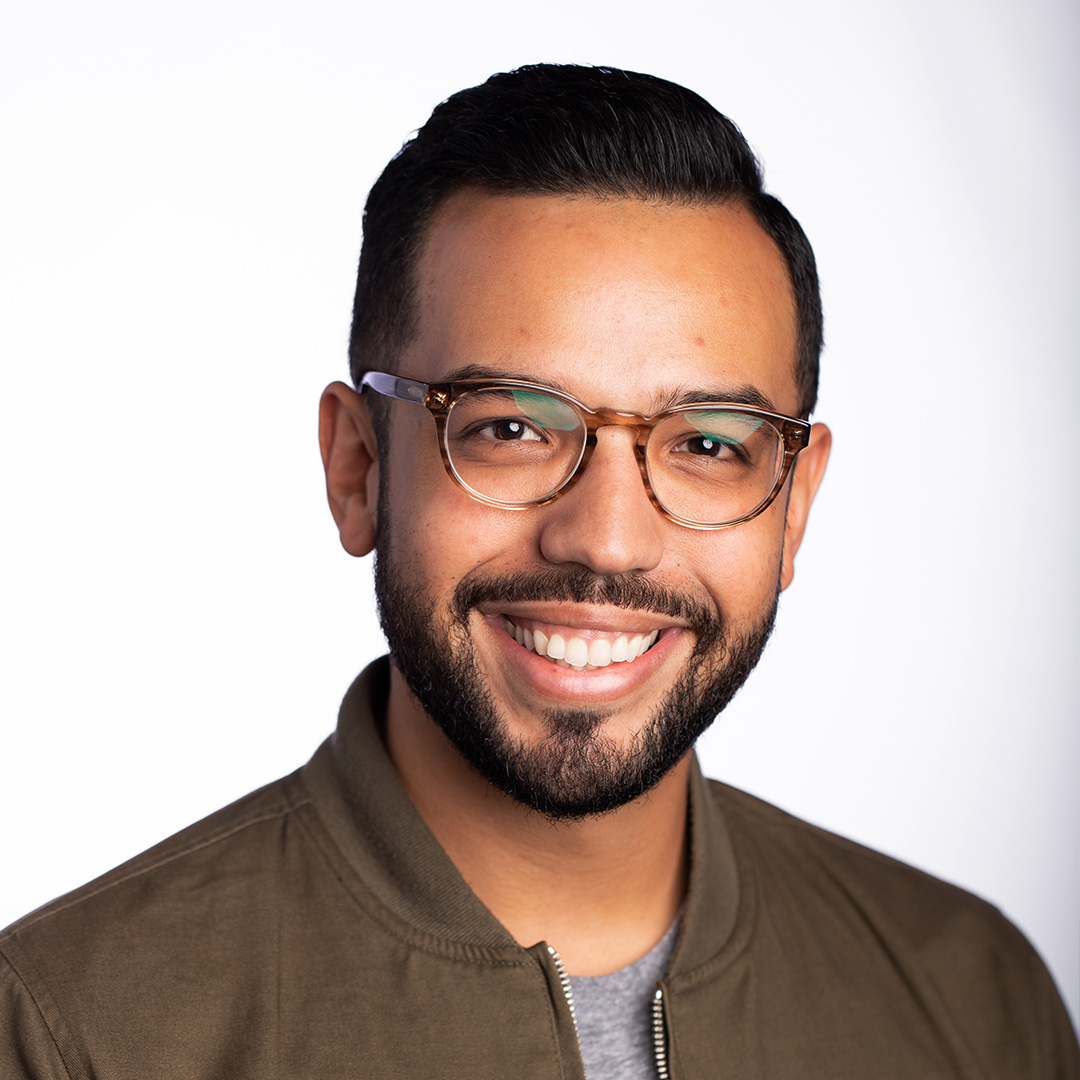 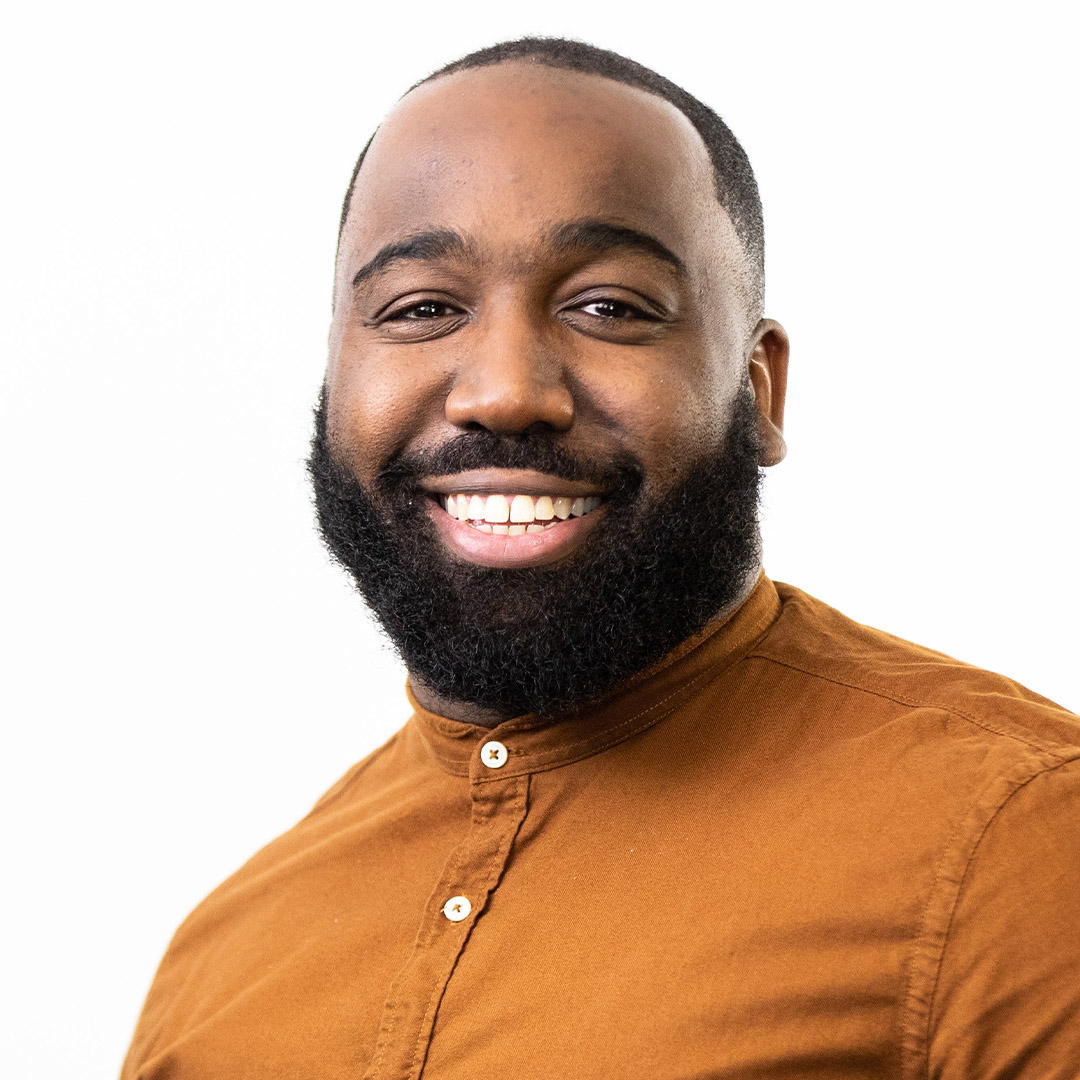 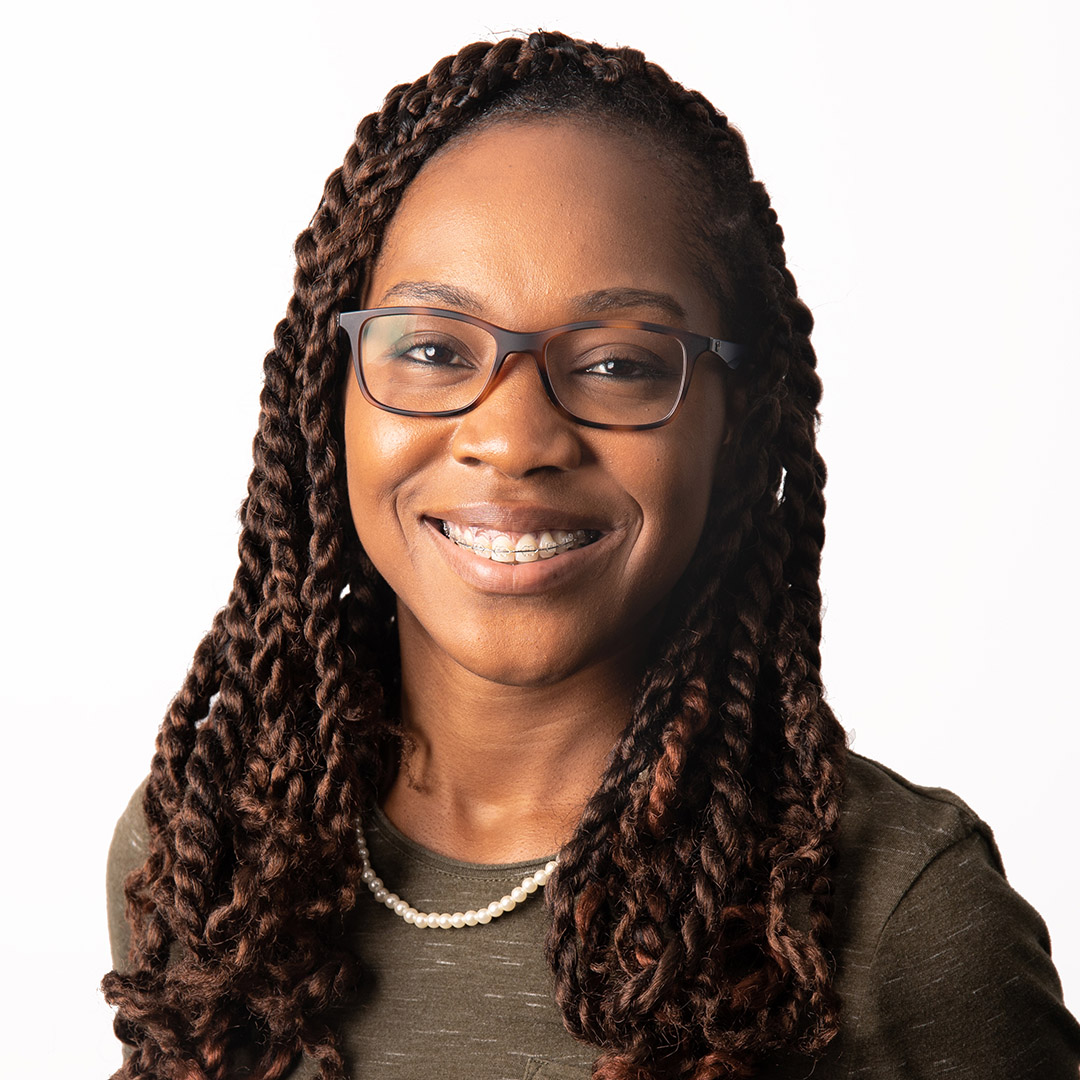 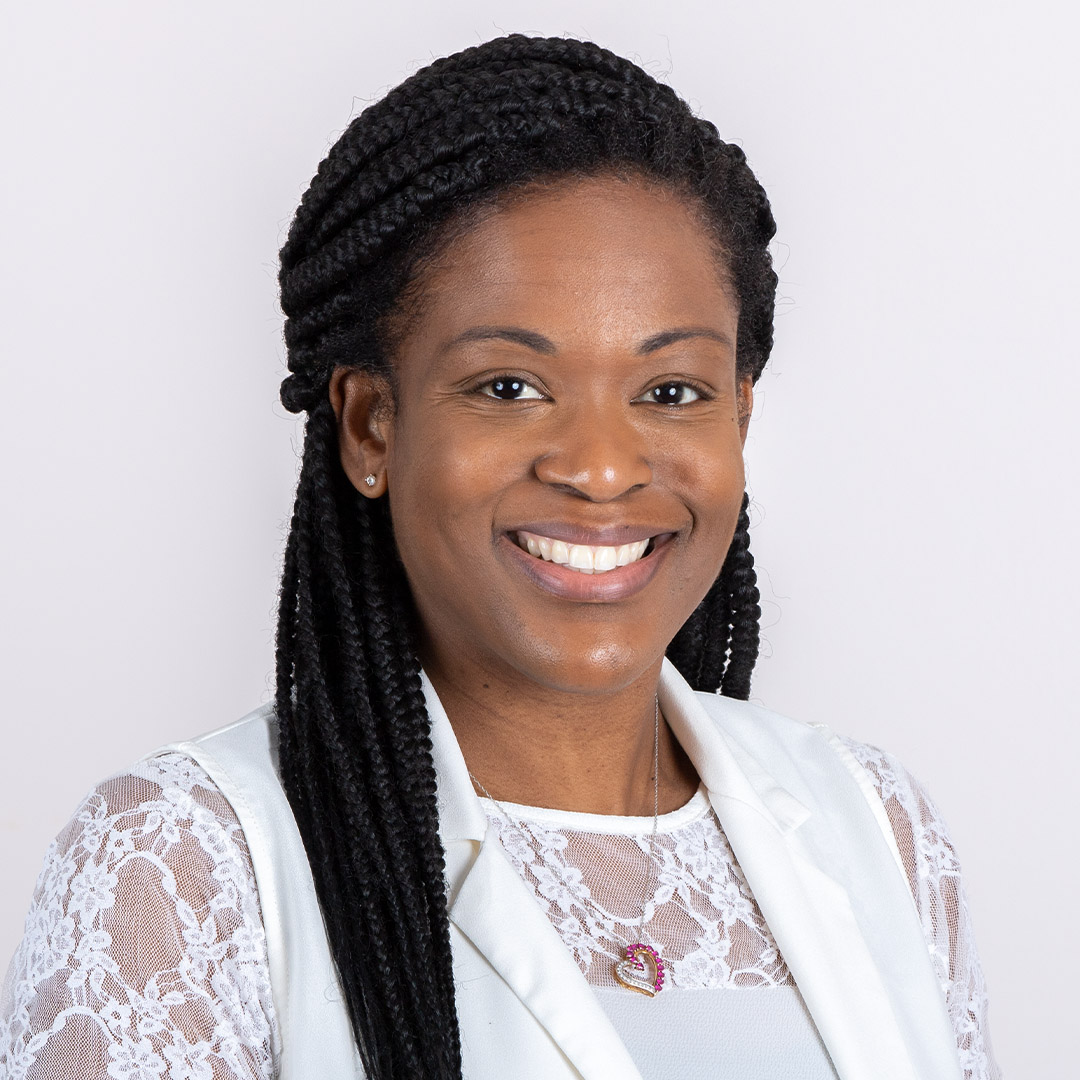 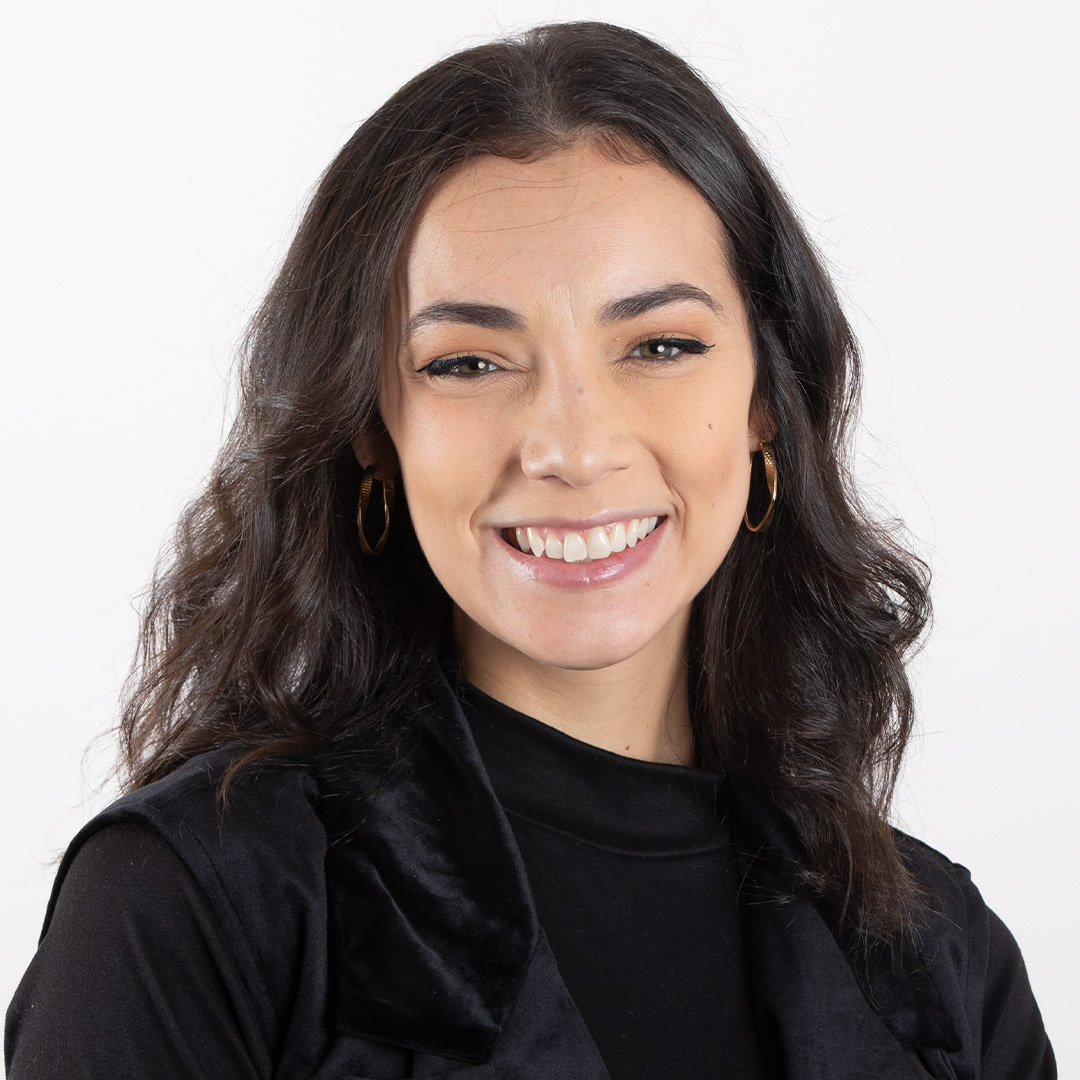 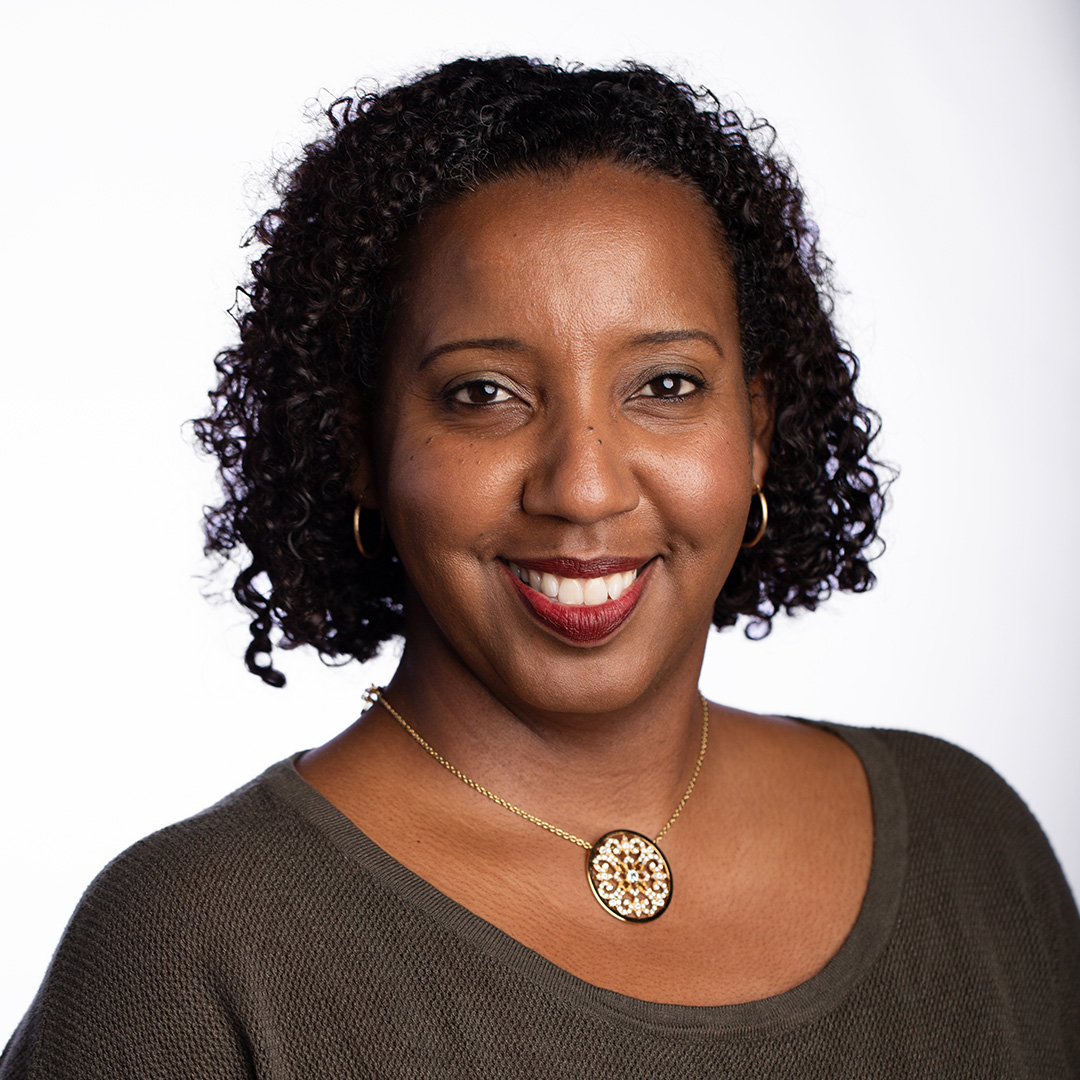 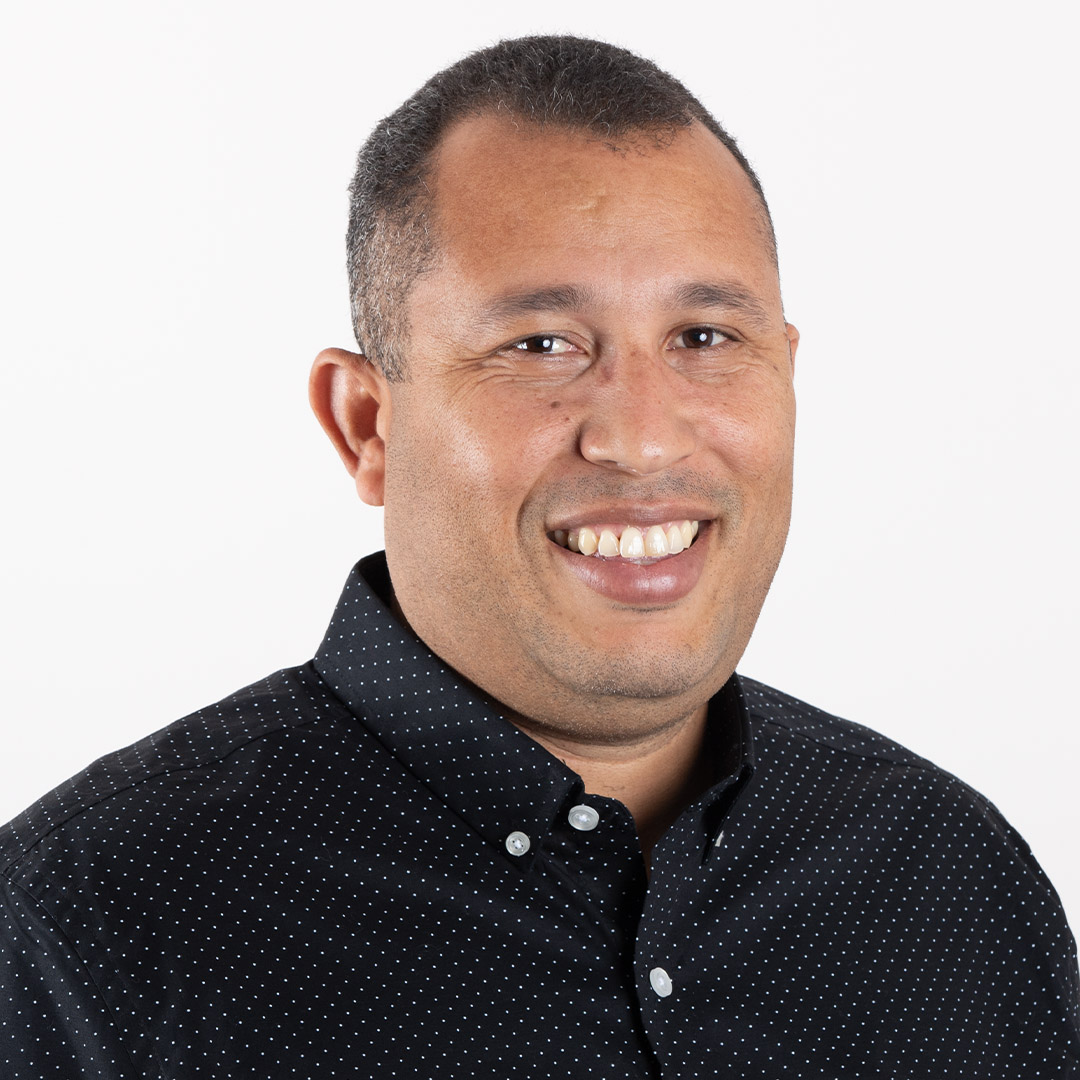